Templeton Rye Whiskey ask me to come up with a cocktail that represents my favorite baseball team. Opening Day of Baseball is today! I’ve never been a huge fan of the game but have definitely watched my share of the All-American sport.

My greatest memory of baseball is that of my Uncle Robert. Uncle Robert is no longer with us but he will never be forgotten. I will always remember how much he loved baseball. As a kid, every summer we would visit my Aunt and Uncle and almost every time he was upstairs. Out of his bedroom emerged the sounds of the baseball game either from the radio or the television. Sometimes my Dad would join him and they would listen to the game in the garage as my cousins and I played outside. I have yet to meet anyone who loves baseball as much as my Uncle Robert.

Back in the 50s, shortly after relocating to Battle Creek, Michigan, he played Minor League Baseball for a team at Bailey Park. So when making this cocktail, I was inspired by him. Uncle Robert was a strong man, having had two hip replacements and array of other ailment. Despite that he was always ready and available to help anyone in need. He would have given you his last dime. A true example of a man who loved and took care of his family and others around him.  He will be forever and always missed. ❤️

Living in Georgia, I have come to know that sweet tea is a pretty much the state drink. I love to mix mines with lemonade. Such a great summer drink to sip on during those hot summer days. When coming up with this cocktail I wanted incorporate these components, but also add a twist. My Uncle spend lot of his time tending to his garden. He took much pride in the produce that came from it. Remembering this, I thought adding a fresh herb to the cocktail would give it a little something special. One of my favorite herbs is rosemary. The taste and fragrance of it, is just wonderful. I felt it had to be in this cocktail.

-In a shaker, muddle 1 sprig of rosemary with lime juice and agave nectar.
-Add rye whiskey, sweet tea/lemonade mix, and ice.
-Shake!Shake!Shake!
-Pour into glass and garnish with rosemary sprig.
-Sip and Enjoy

*I was provided with a bottle of Templeton Rye Whiskey for the purpose of recipe developing. As always all thoughts and opinions are that of my own. 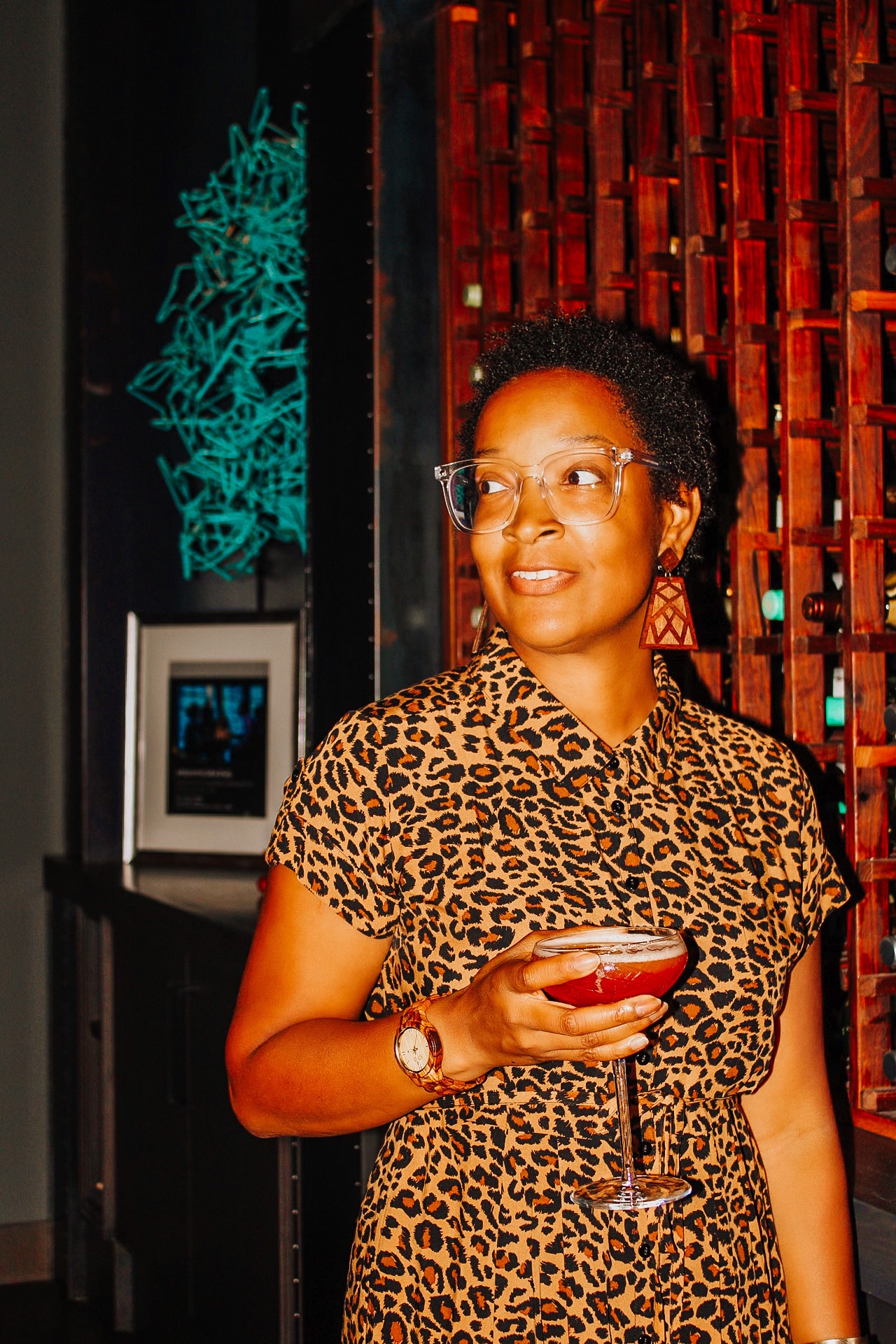