Tuesday night Georgia braced for yet another winter storm. This one an ice storm, being called catastrophic. Catastrophic?!? That just sounds bad. I had reluctantly went to Krogers that night to pick up some potatoes and some water just in case we were stuck in the house for a few days. When we got inside it was a madhouse! People were stocking up! The produce section was bare. Good thing I just needed potatoes because that’s pretty much all they had. Every available register was being used and had a log line. I left there and stopped to the Dollar Store for some batteries for the flashlight and headed home. The weather hadn’t changed one bit but I went home anyway. I got stuck in the last Winter Storm, A.K.A SNOWPOCALYPSE , and wasn’t taking any chances. I got home and watched the news for hours still nothing just some rain. It was snowing everywhere else. But the weatherman just kept insisting that something catastrophic was going to happen. We’ll see….

The next morning I woke up to ice hitting my window. Here we go… I got up and peeked through the window and to my surprise the parking lot was covered in ice. Wow. And the ice was still steadily coming down.

An hour later, me and the mini me put on our coats and went outside to explore the ice and snow. Ice covered the car, trees, light posts, bushes, everything. There was a couple inches of ice on the pavement too. It was pretty amazing.

Of course we had to get in the snow and have a bit of fun!

This storm was very crippling to Georgia. It left hundred of thousands without power, the state was immobilized for days and businesses lost tons of profit. This Ice Storm has defiantly left its mark in history. 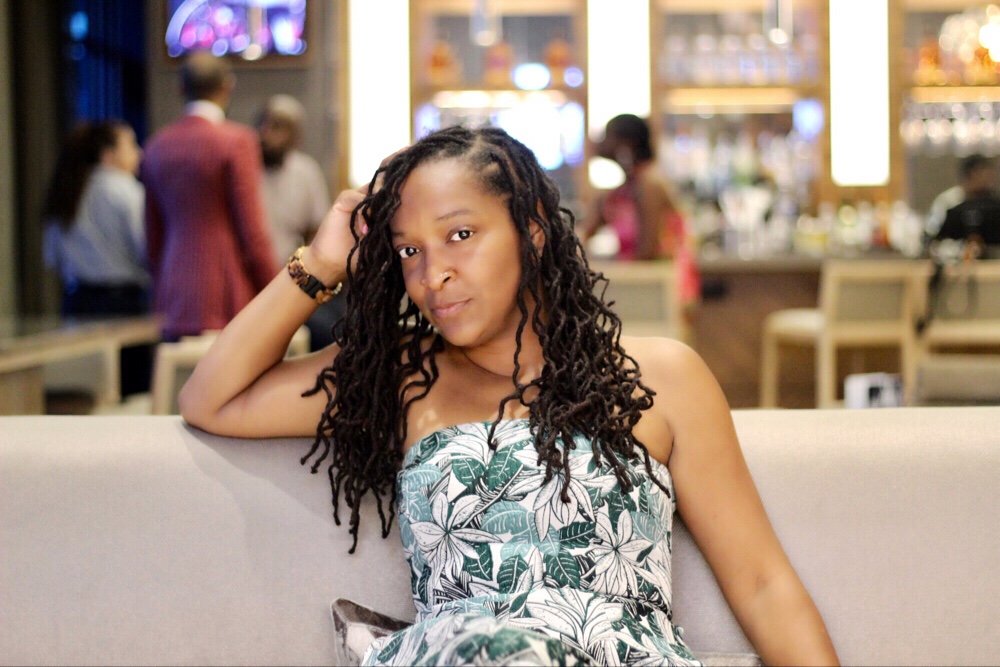