This past Saturday, Atlanta braced for a would be winter storm. Although it was very cold and there were some morning snow flurries, it was definitely not a snow day situation. In fact, over 900 craft beer enthusiast braved the frigid temperatures, to attend Red Hare Brewing Company’s Root Beer Can Launch Party. I was really looking forward to it and was really happy the roads were not at all slippery.

Red Hare Brewing Company is an independent microbrewery located in Marietta, Ga. They started selling beer in 2011 and in the following year, became the first craft beer brewery in Georgia to can their beer. I first became familiar with Red Hare in 2014, when I volunteer at the Red Hare Chase 5k & 15k. That was so much fun and it was my first taste of their craft beer. I became a fan and still am a fan to this day.

My most favorite is the Watership Brown Ale. It’s just plain good. Today they featured a specialty cask, Jacked Rabbit Coffee Lager, which was so deliciously awesome! Very tasty! Not only is their craft beer great, but they brew a fantastic root beer. And now, it’s available in a can to be enjoyed in the comforts of your own home. Yes!

I wound definitely say that the Root Beer Can Launch was a success. It was packed! Everyone was having a grand time. Admission to the launch included a case of root beer, a limited edition root beer glass, limited edition tshirt, 6 beer pours, and a root beer float. Oh! And the incredible sounds of The Real Deal Blues Band! So much awesomeness!! 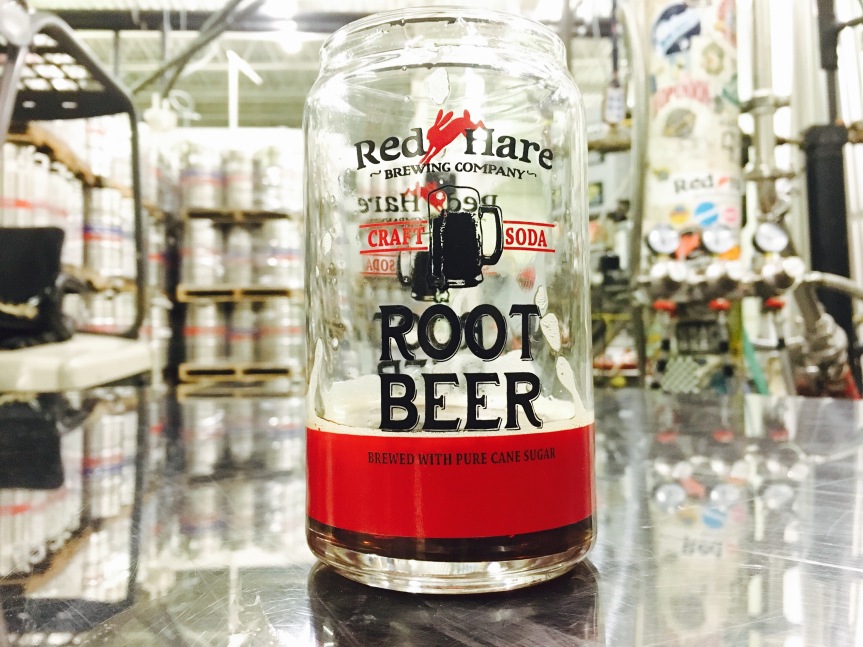 The Patty Wagon was also on site serving up some good eats to complement the brews. I had the turkey burger. Yummy!

We had a great time! As usual my friend Leslie and I found some cool people to take selfies with! It’s never ever a dull moment with us! 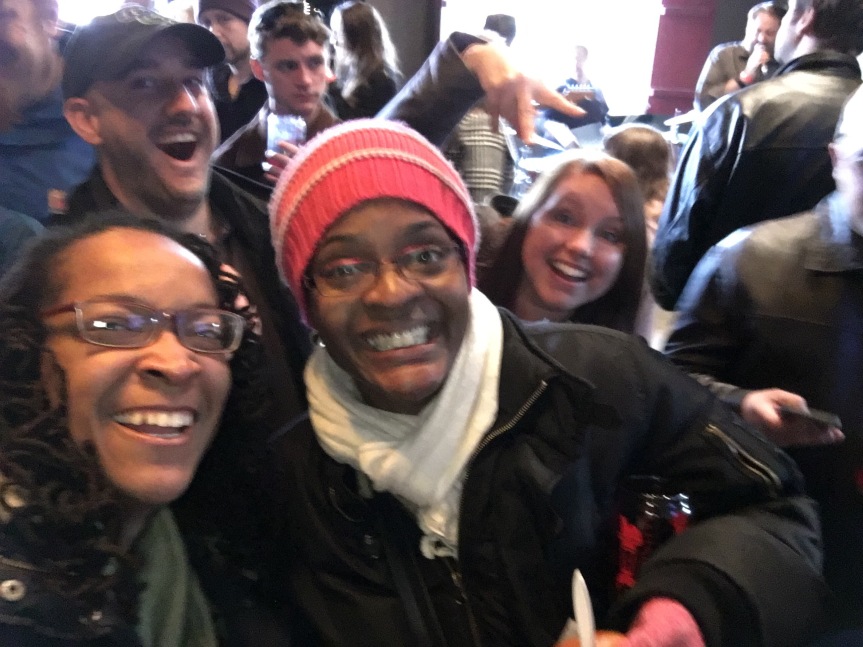 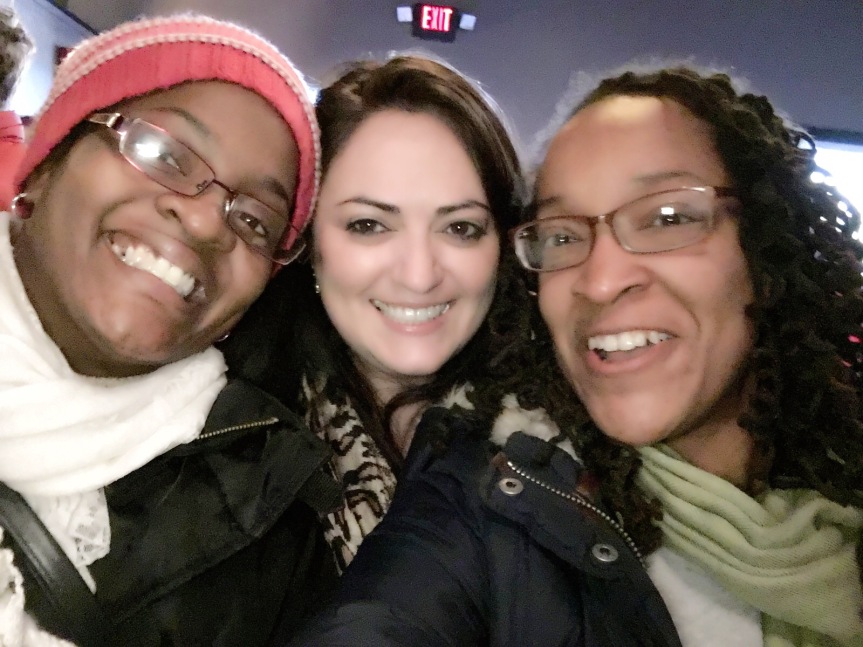 Visit www.redharebrewing for more information about the brewery and upcoming event!
More Pics!!! 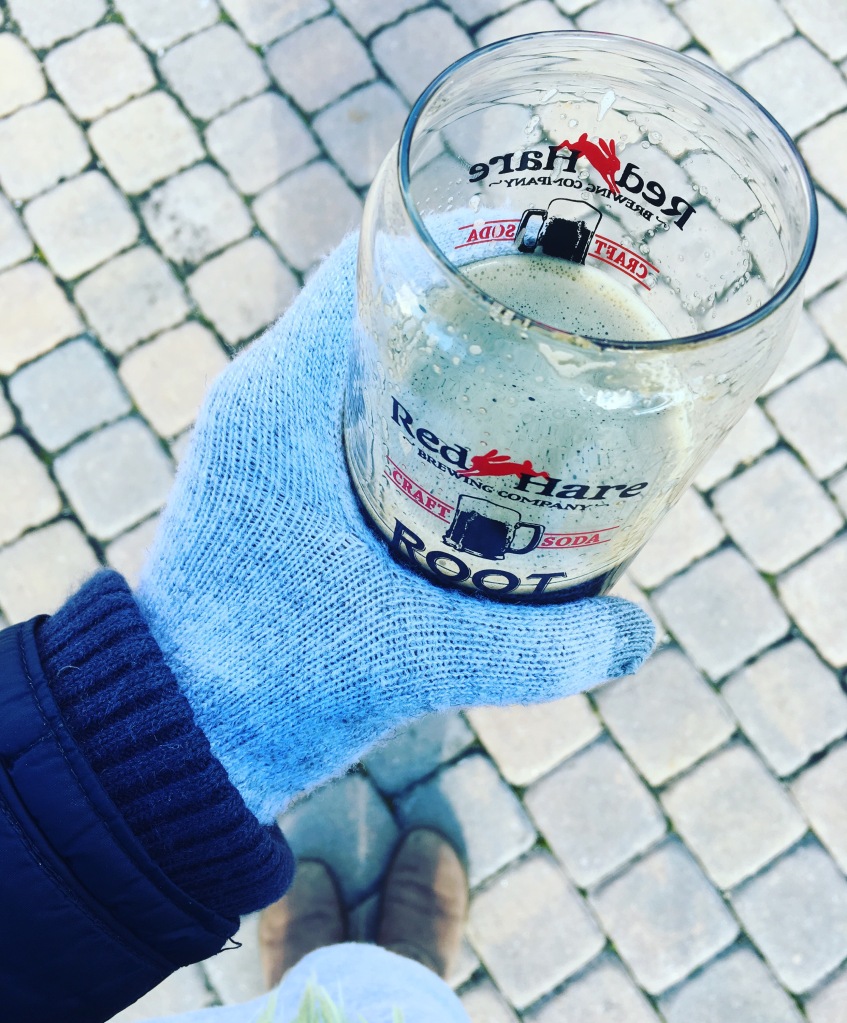 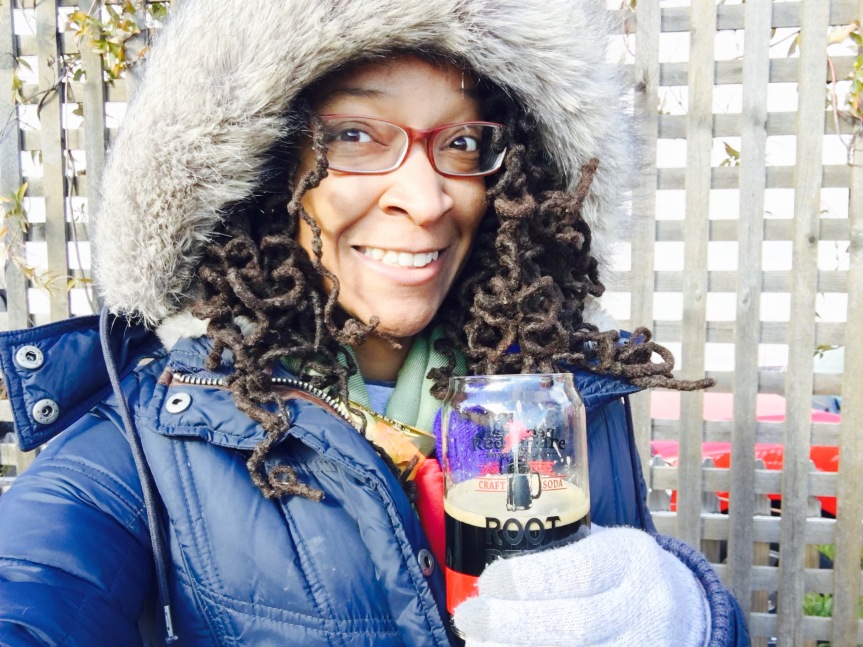 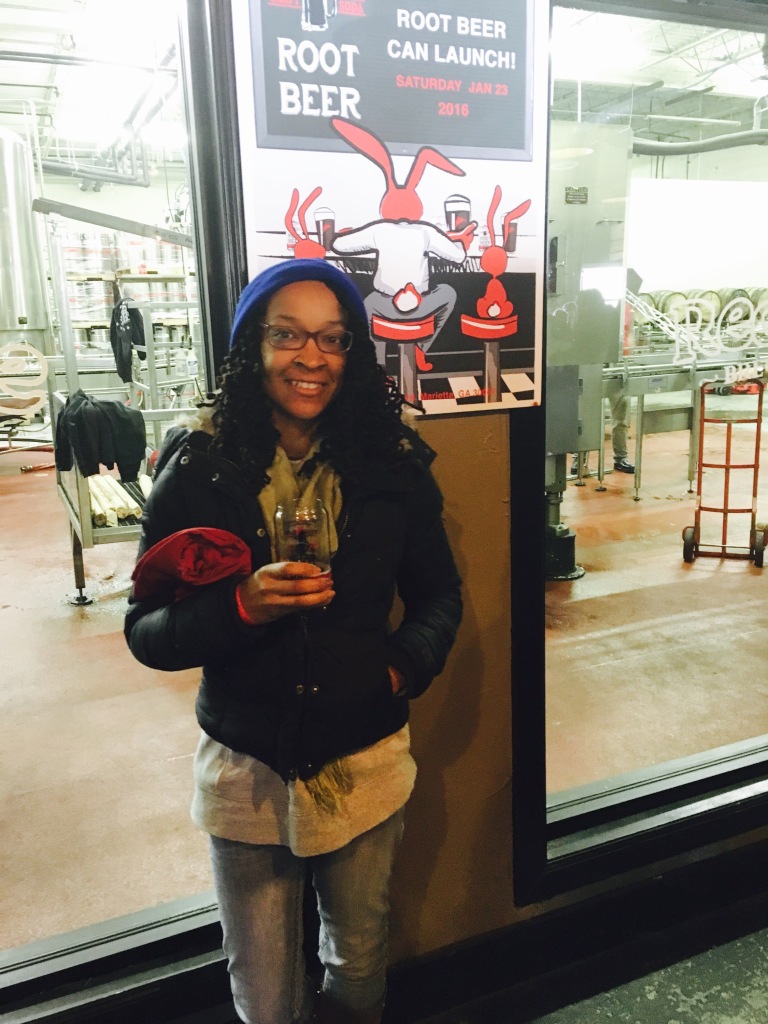